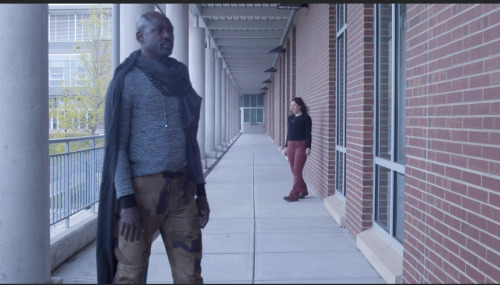 -December 2022, official selection of Cycles of Growth (2022) at the Amsterdam Freedom Independent IFF in the category of best experimental short.

-October 21st site-adaptive of Flows for CDT at the Benke Gallery with Cornish Dance Theater at Cornish College of the Arts, Seattle, WA. 12:30-1:30 pm. 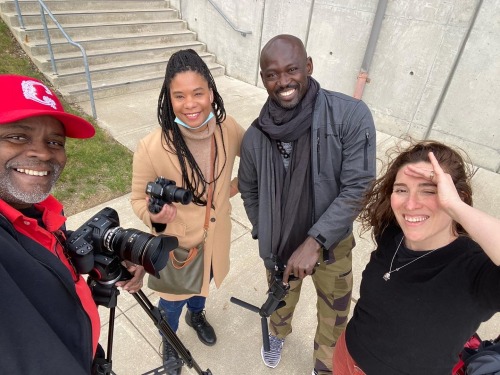 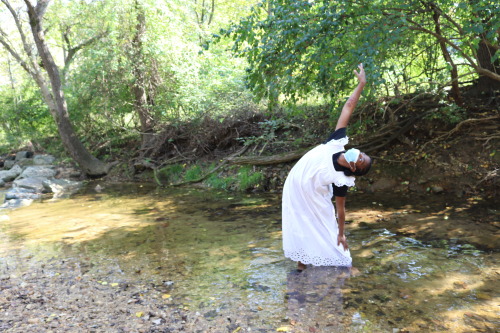 -Thank you MSAC for your support in Maryland. Please see http://msac.org/directory/artists/celia-bambara

-This is the 16th year for the CCBdance Project.  Celia Weiss Bambara became solo director of the company in 2012 carrying on the work begun with co-founder Christian Bambara during his illness. During this ten year period the company taught and performed in Burkina Faso, the Ivory Coast, Mali, Senegal, France, Germany, North Carolina, New York, California, Maryland, and Michigan. In 2015, the CCBdance Project became a non-profit in the Ivory Coast as well as a fiscally sponsored entity in the United States. Celia created site dance work, installations, dance films, improvisations, work with students and large scale solo and small ensemble pieces. This spring, celebrating this spirit of resilience and regeneration we will show repertory dance work at Coppin State University in Baltimore and site dance or dance film created by students at Coppin and possible visiting artists. We will also create a new dance film with collaborators and students and some movement research/improvisation as an installation in a parking lot  West Baltimore.

May 4th- Showing of student dance work and work set on students, “Let it Flow-Let it Grow” by Cbambara.

April  27th- Dialogue on Improvisation-From Tradition to Contemporary with Lacina Coulibaly. Virtual event co-sponsored by the CCBdance Project 10 am -11 am.

March 30th-Performance of student work in library quad and site-dance work set on students by Bambara (in process). 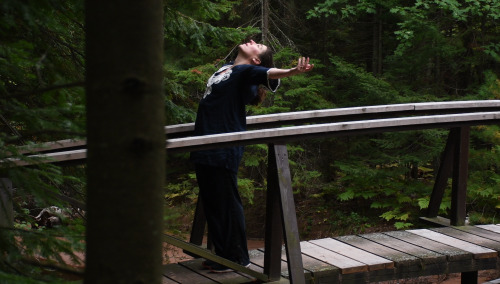 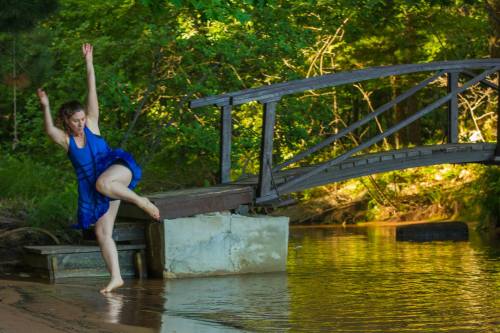